Founded in 2018 by leaders in commercial insurance and backed by serial tech entrepreneurs.

Home / About Us / Leadership 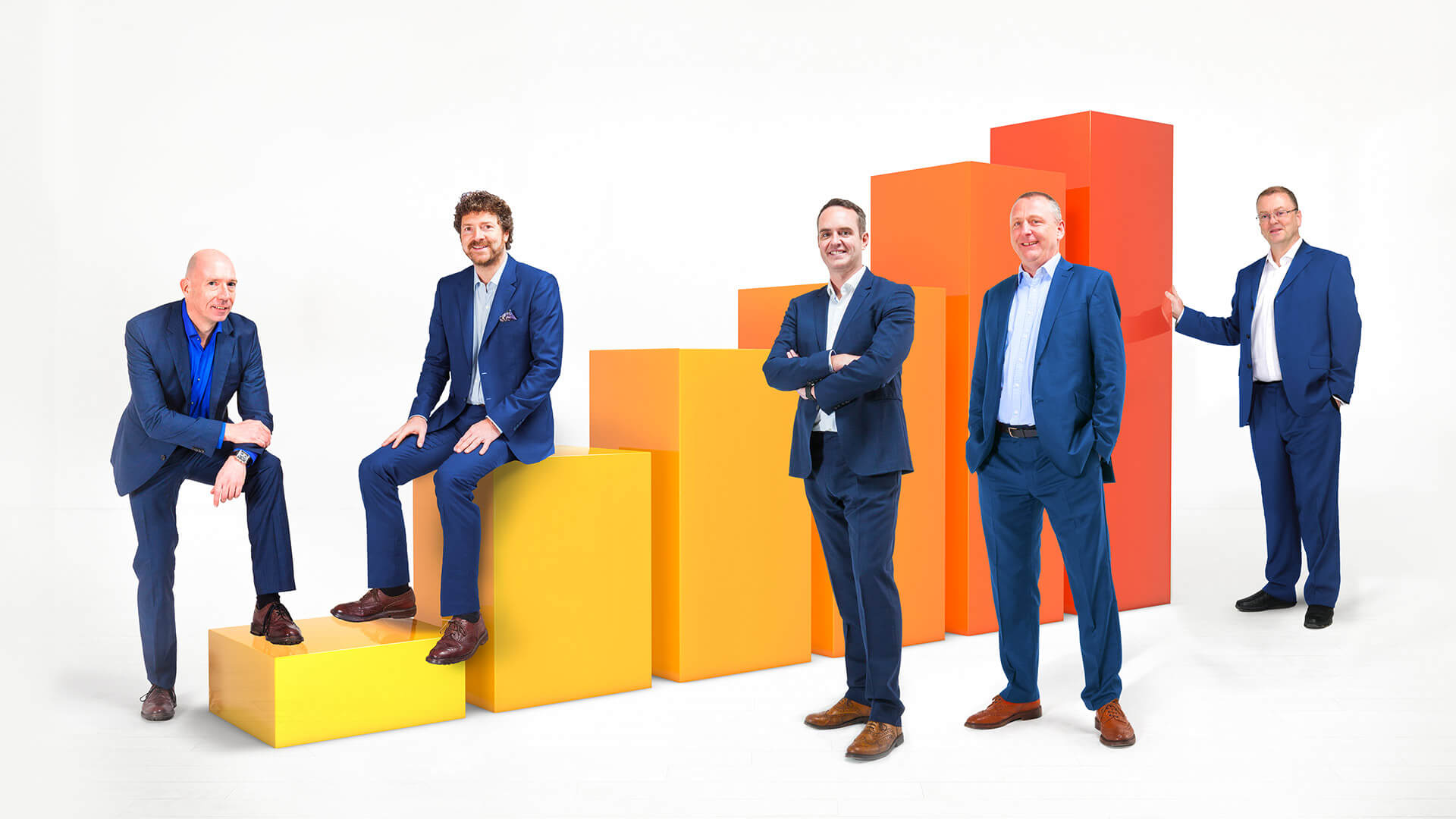 Former Distribution Director for Aviva, with over 25 years’ experience in the insurance industry. Fraser has led distribution, sales, marketing and proposition teams gaining a unique perspective, gathered across a wide range of general insurance distribution models. A proven leader with an inquisitive nature, Fraser’s courage to challenge the status quo led him to co-found Broker Insights, the award-winning insurtech start-up.

Head of Sales for Regional Brokers at Aviva UK before co-founding Broker Insights, Iain’s depth and breadth of broker relationships across the market makes him well placed to help transform market effectiveness and solve engagement challenges between regional brokers and major insurers.

Kevin is a COO with a track record in transforming and growing technology organisations. Over his 15 years of working in private equity companies and his career of board positions in operations, systems and change functions, he has used his cross-functional expertise to create profitable and scalable businesses.

Alan brings a wealth of financial sector experience to Broker Insights. With an extensive consultancy background delivering digital and change agendas within large organisations, coupled with platform and data knowledge, Alan is well placed to lead our UK commercial business activity across broker and insurer sales and management.

Chris is also chairman of; Puny Astronaut, TVSquared, Stormcloud Games and Parsley Box and sits on the boards of; Blippar, Ace Aquatec, and ADV Holdings. Alongside his commercial roles, he was the founding chairman of Entrepreneurial Scotland and is currently a member of multiple advisory and local charity boards. Elected as one of the youngest Fellows of the Royal Society of Edinburgh in 2013., Chris was also formally recognised for his contribution to technology in the Queen’s Birthday Honours List 2020, becoming a Commander of the Most Excellent Order of the British Empire (CBE). 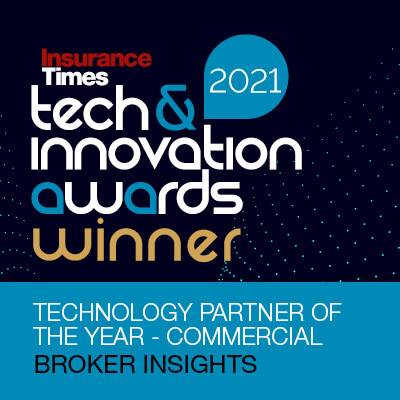 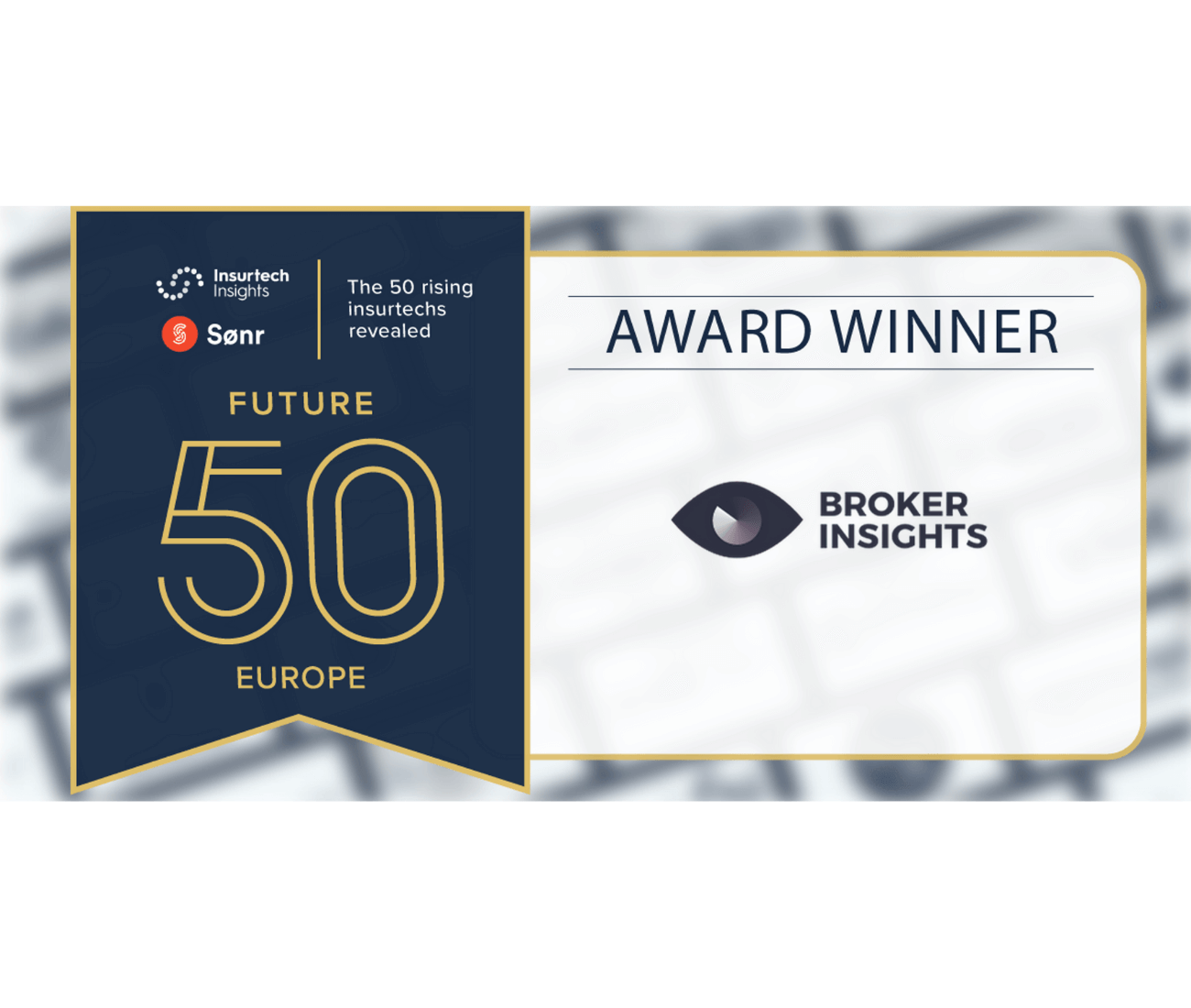 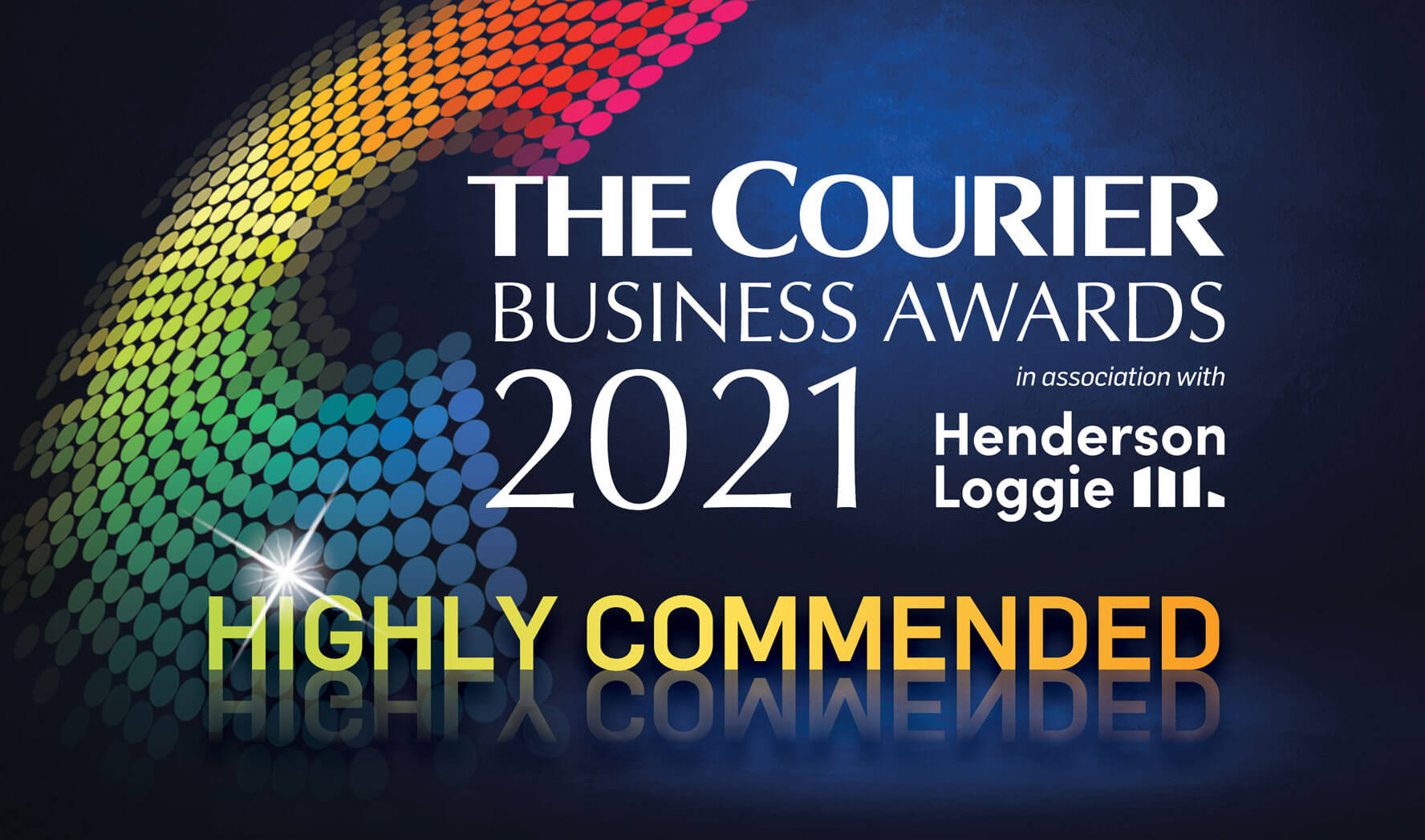 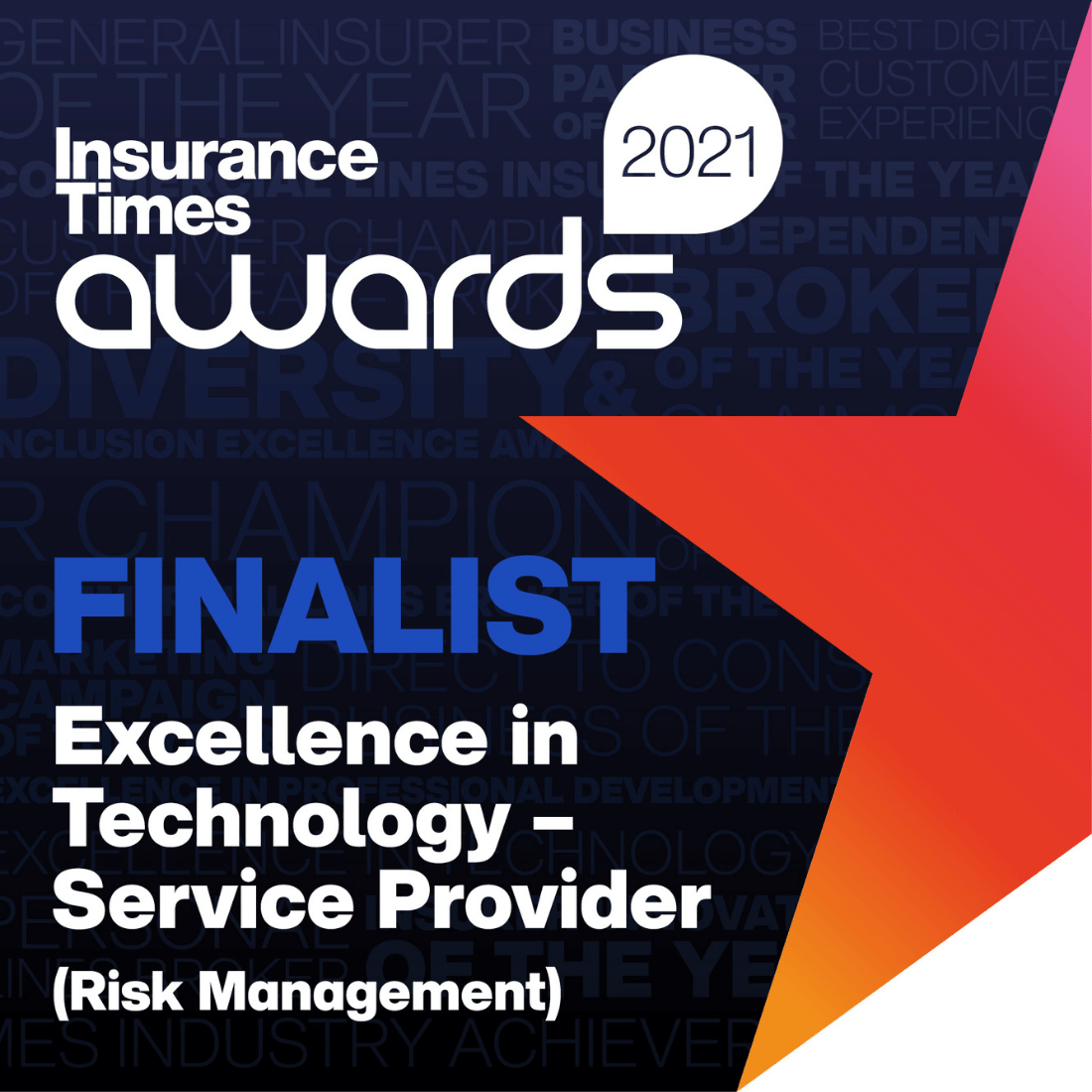 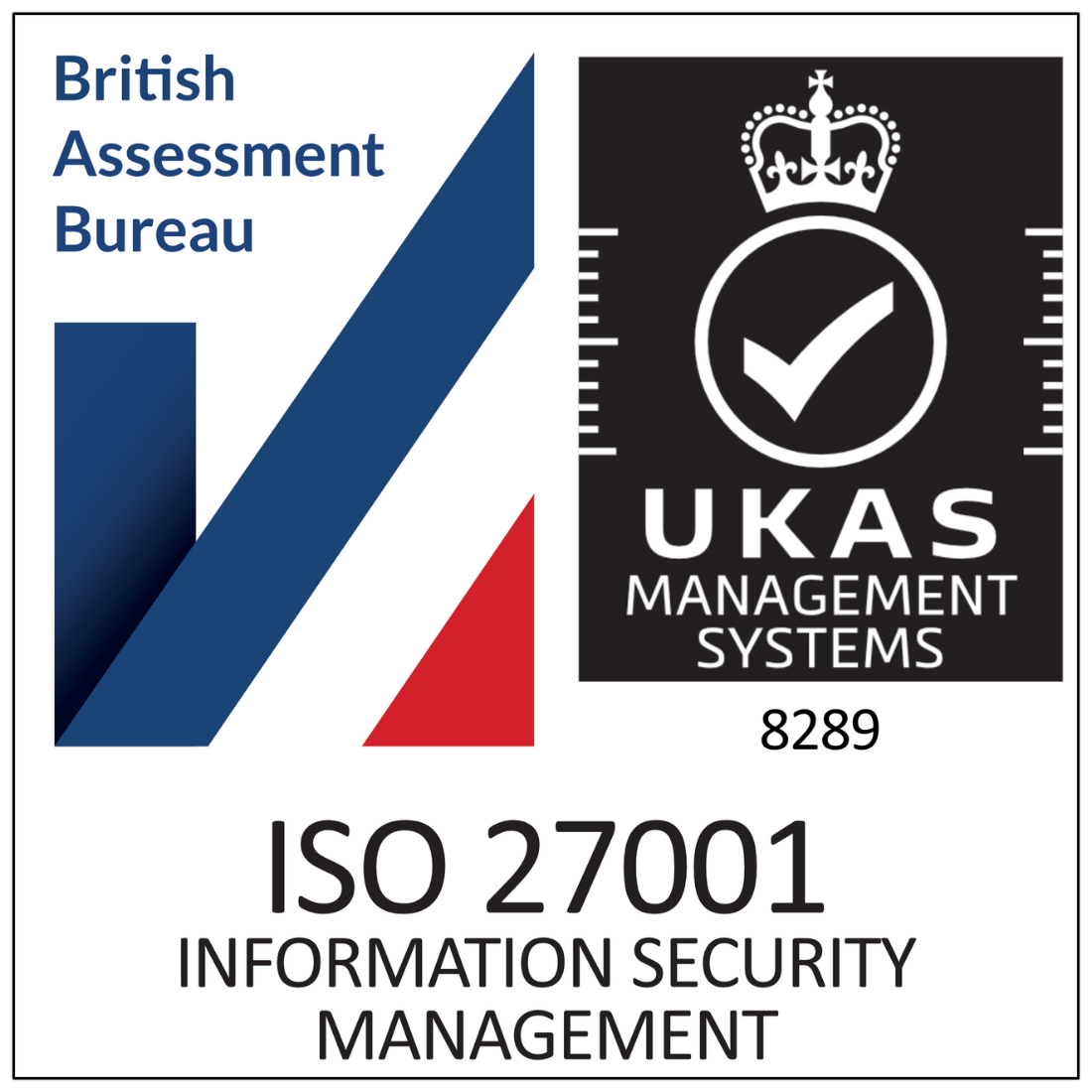 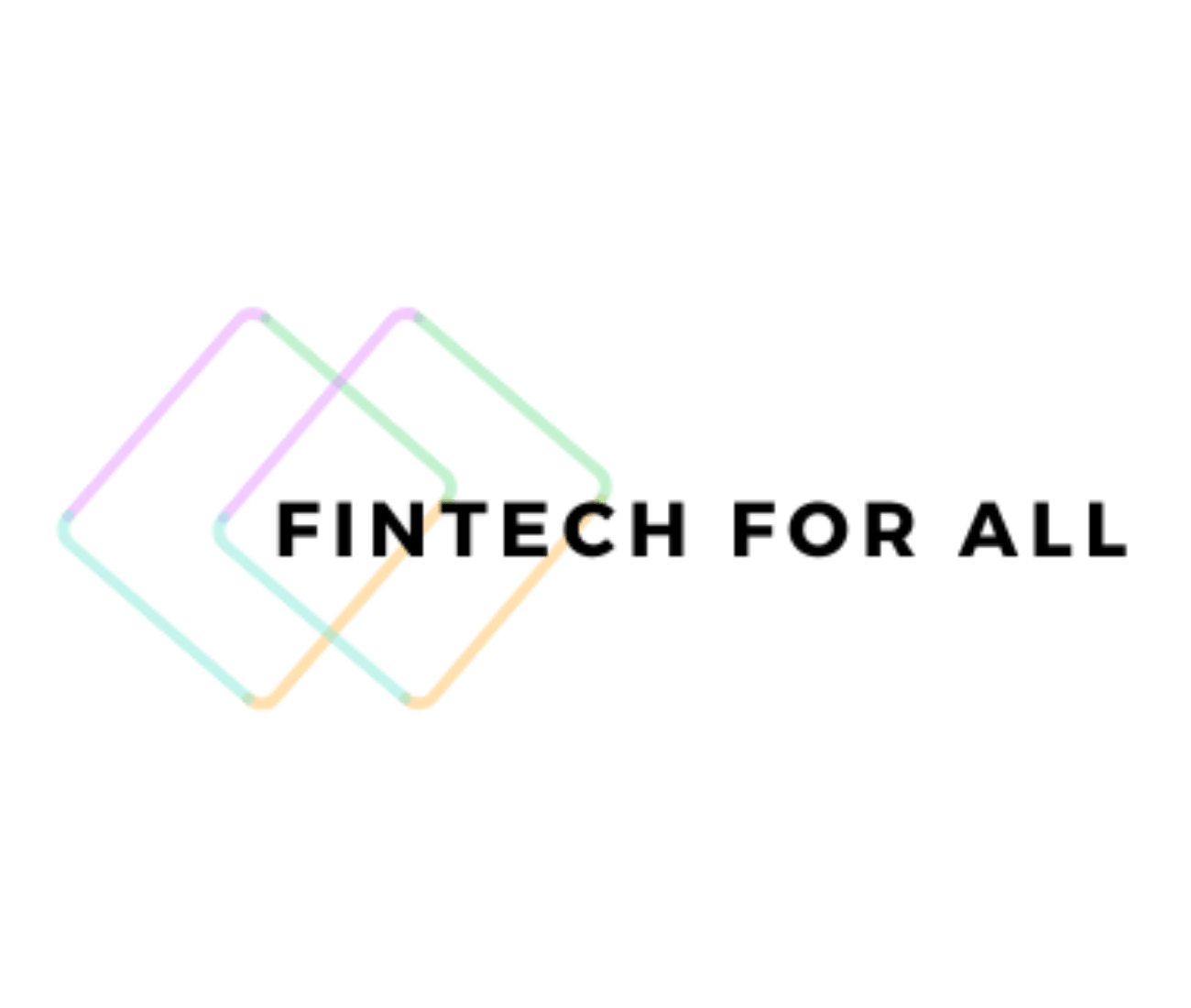 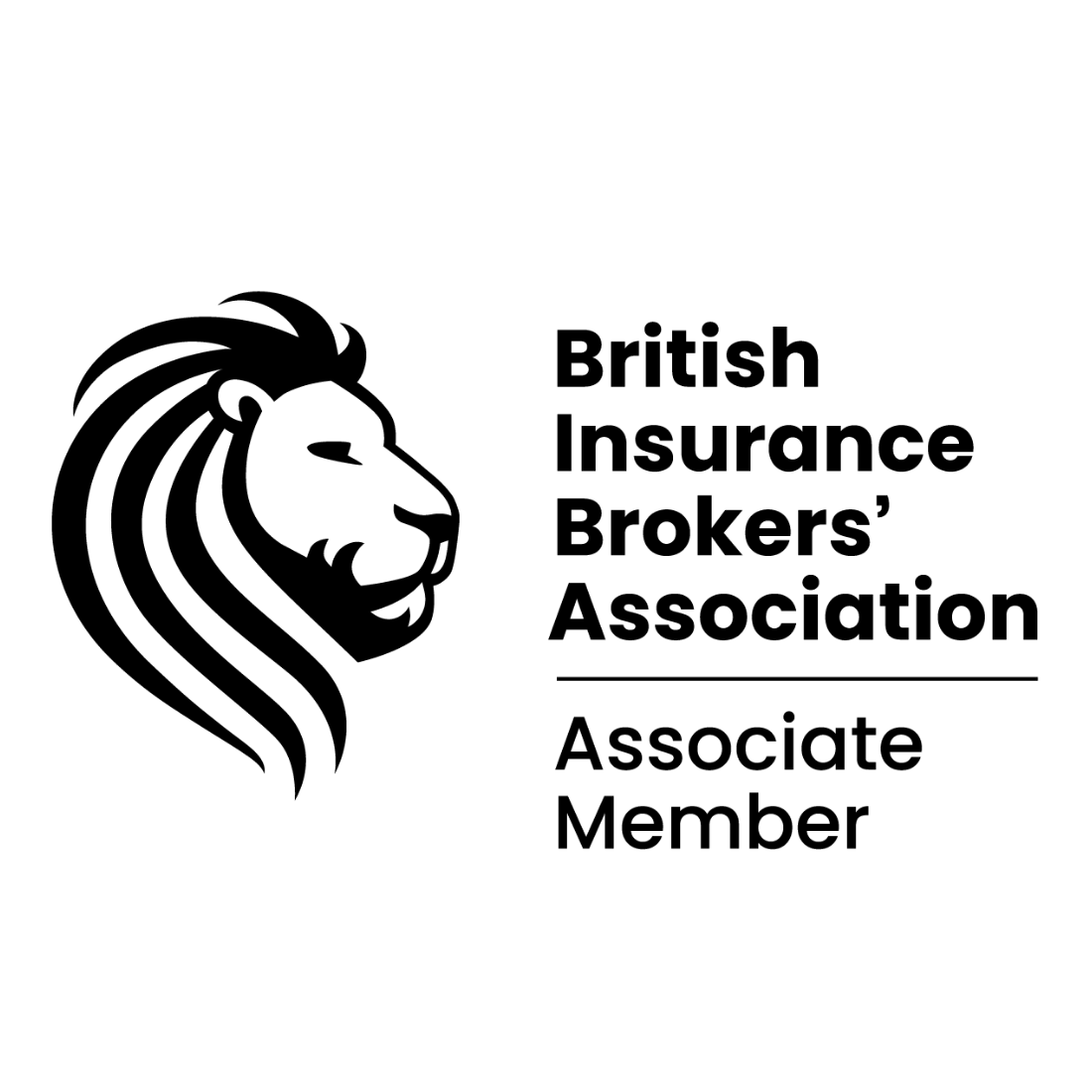 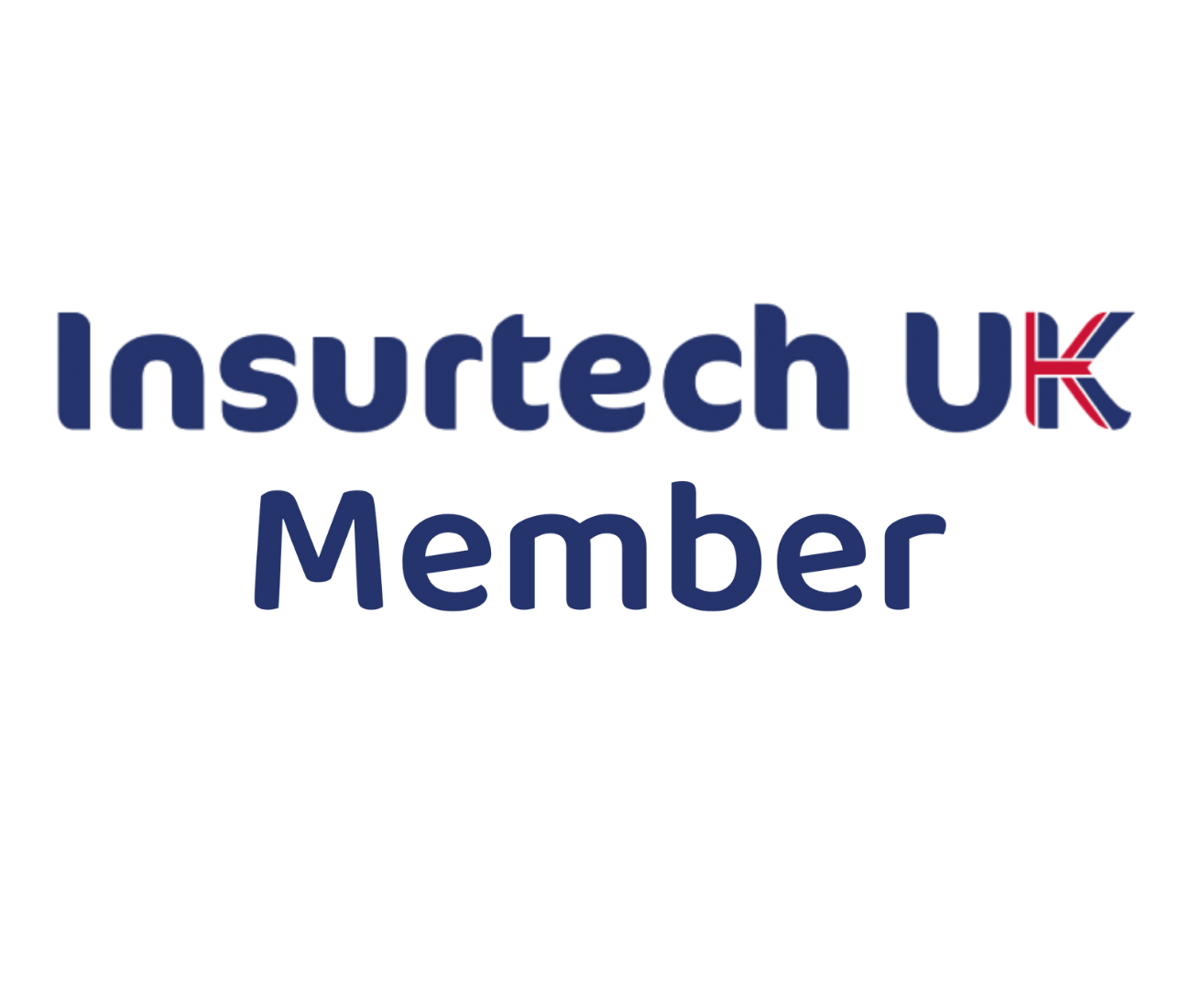 Keep your finger on the pulse

View my profile on Linkedin -
Description